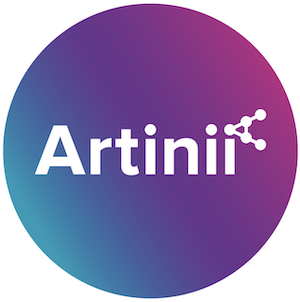 Artinii Cinema Player: The Player of the Future

What is Artinii Cinema Player and why do you need it?

The Artinii Cinema Player, ACP in short, is a player made specifically with public screenings in mind (but can be used as a regular video player as well). It is a tool that provides complex anti piracy features, high video and audio quality and a user-friendly interface with two windows, one to control the player and one for the public to see (naturally that one with the screened film). The same as you need a steering wheel to drive your car safely, for the same reasons you need ACP to screen your movies. Artinii Cinema Player can be downloaded completely for free on Microsoft Store and any films you purchase on Artinii will automatically appear in it. The films are of course customized to be perfectly compatible with the player which results in the highest video and audio quality possible. The player belongs to the list of 6 easy-to-get items (ACP, a computer, a sound system, a screen, a projector and a film licence) you need for a public screening. Easy to use, completely for free and perfect for playing any movie. Now you know the basics, so let’s dig deeper. 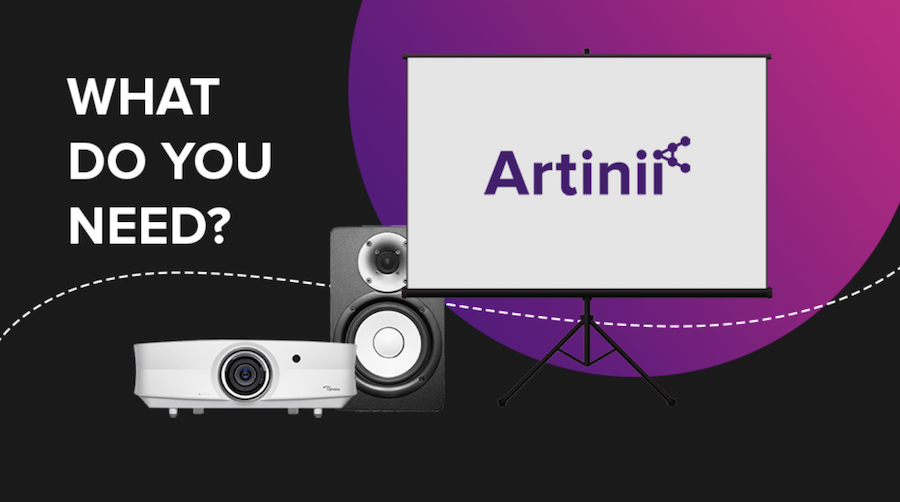 How does the Artinii Cinema Player work?

After the movie is purchased, it goes through a series of protective steps to maximize its security against copyright theft. Films are fully encrypted and watermarked and the only tool that has the key to open them is the ACP. This way we are able to protect the film producers to the maximum while being able to format the films in the highest quality perfectly suitable for the player. Besides the quality, the player offers many other benefits. As a screener you can create your own movie playlists where you can not only add all of your Artinii films but also, if a consent is given, your own commercial content to play in between them! Moreover, during the screening you will have two windows — one as your audience’s screen and a second one to control the played film. This way you will be in full control of the screening.

And how does the player protect films from piracy attempts?

The ACP has been developed so the films sent to the screening destination can be protected and never exposed to any piracy attempts. There are two major steps applied before you get to manage your film directly in the player. Before the transfer itself, the film is fully encrypted and watermarked. During the whole process of encryption, no one and nothing is able to “touch it”. Only after fully encrypted and watermarked, the film leaves the secure space and is sent directly to the player. Without the player, this film file is useless, because only the player has the opening key. Inside the player itself though the film is in the safest environment it can be. The player is able to detect any screen recording softwares and automatically shuts them down. The film file is getting decrypted on-the-fly only as it’s being played, there is never a fully decrypted version of the film on the player therefore the film can never be copied onto the desktop.

We have thought about everything

If an audiovisual recording of the film is made, that’s when the watermarks come to play. Thanks to them we are able to identify the original screening where the recording has been made. Watermarks are protective symbols that are invisible to the eye but readable through technology. And because the player also stores all the screening data on the Ethereum blockchain, it can be later on identified where the film was illegally recorded. So the player mediates smooth transfer of the film file from Artinii into your computer. It allows to screen the encrypted film file in up to 4k image quality and it provides the highest security measures against any piracy attempts. Moreover, if compatible, you can use it to screen other movies as well. 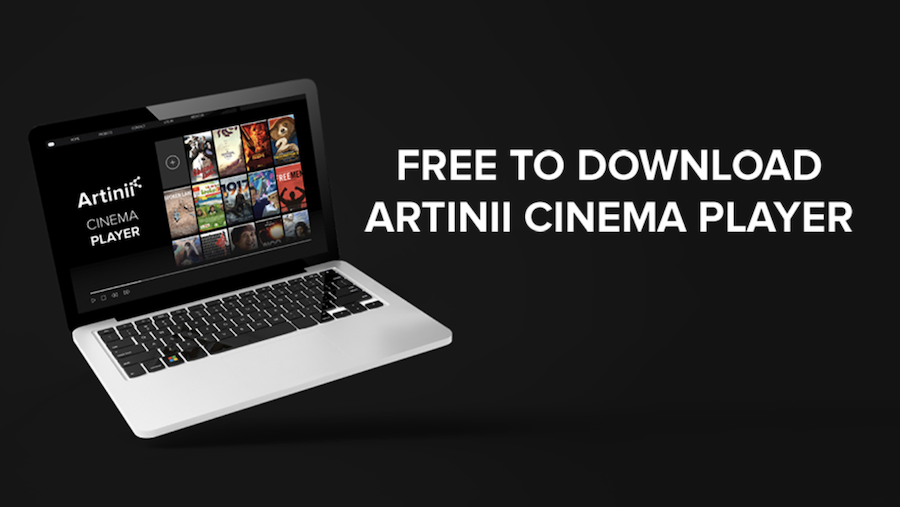 You can download the player on the MS Store within a few minutes. Then you just log in with your Artinii credentials, just as if you would log into your Artinii profile. The whole process is very simple. Once your order in the Artinii Film Database is completed, just open the player and wait a few minutes for the licensed film to appear (first it has to get encrypted and watermarked). Once that happens the player will start to download all of your purchased films. Keep in mind that the speed of the whole process depends on the quality of your internet connection but once downloaded, the films can be screened offline. That’s why it’s possible to screen films literally anywhere. And when we say anywhere, we mean it — more about that in this article. And that’s basically it. Whether you will use Artinii Cinema Player as a tool to deliver your films or to screen movies to the wide audience, having the player on your computer will give you the needed safety for each ride. So why not to go for it?

Follow us on social media for all new movies added to our library, How to tutorials (How to set up a screening, make your own cinema, use our player) but also fun stuff like articles from the cinematic world or even quizzes!

Film tips from our library

Showcases: How others did it?

What others read the most about?

Vide Tutorial How to send film 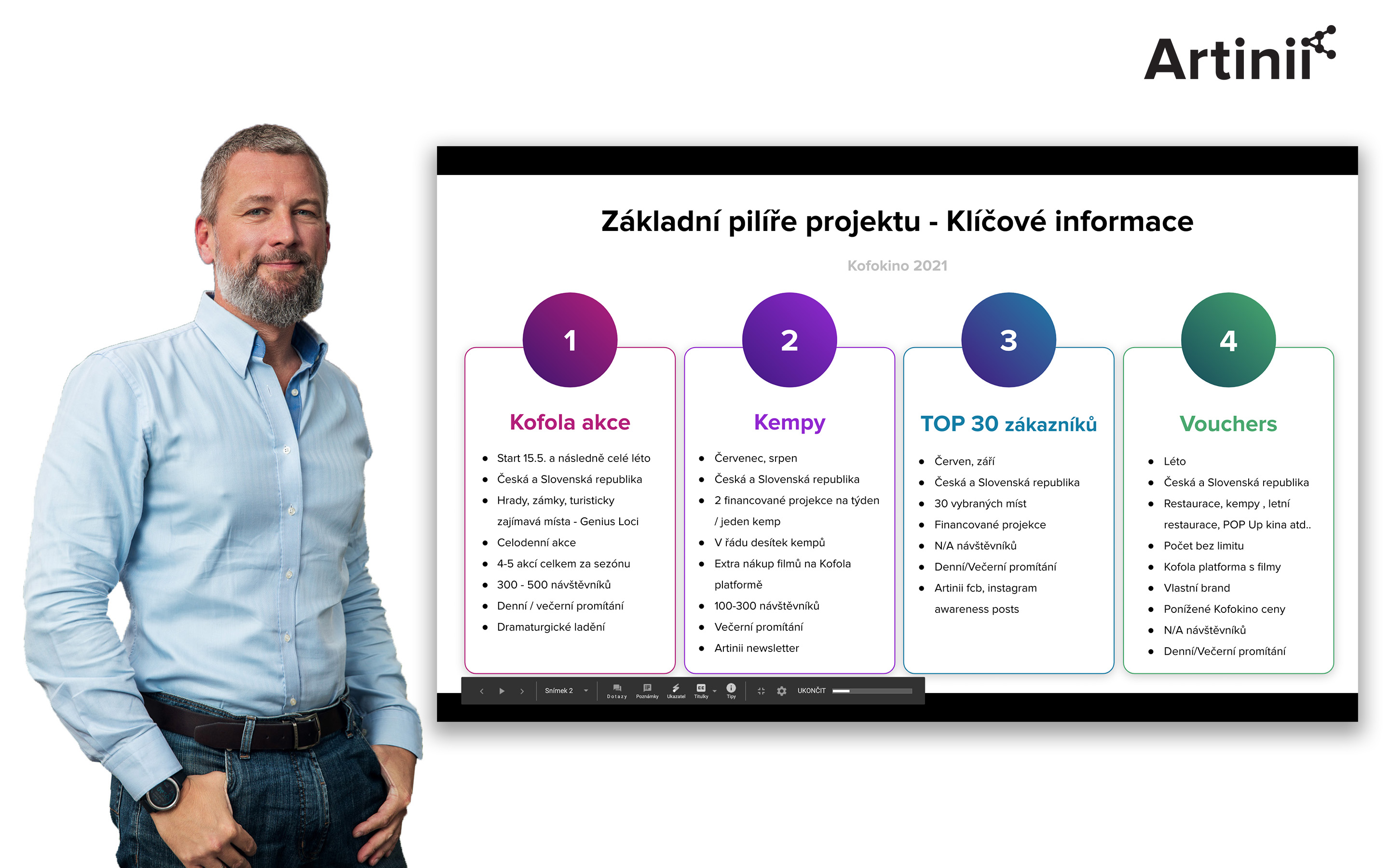 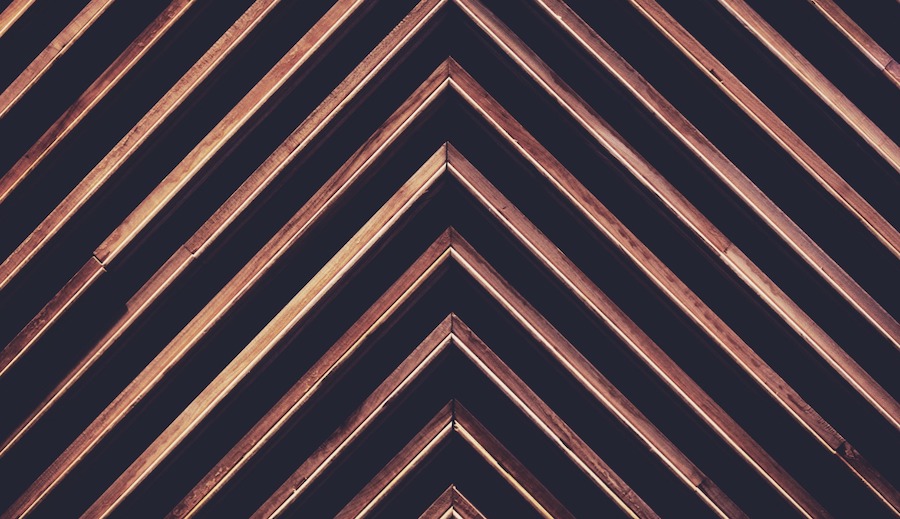 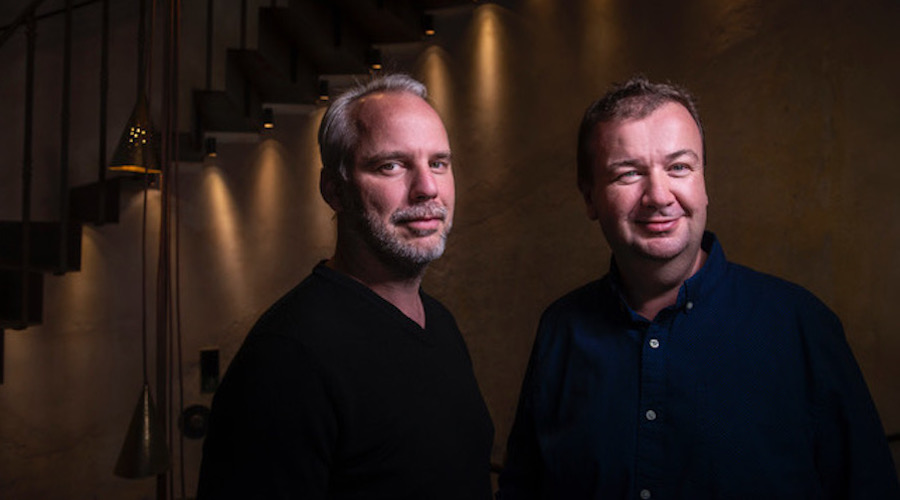 Artinii Cinema Player: The Player of the Future